Mr. Lee is an instructor in Chinese operatic movements. He began his training in Beijing opera at the age of nine. He had over sixty years of experience in operatic performance. He went to Hong Kong in 1966 and formed groups like the Hong Kong Youth Beijing Opera Troupe and Chinese Traditional Arts Troupes. He was also appointed as the instructor for two very famous Cantonese Opera Troupes in Hong Kong. In 1995, Mr. Lee immigrated to Vancouver. His vision is to promote this rich Chinese culture of performing art to this land of multiculturalism, and also to encourage the exchange of ideas between the different forms of opera e.g. Beijing Opera and Cantonese Opera within the Chinese opera community such that we can bring the performance to a new peak. Mr. Lee’s arrival at Vancouver had raised the standard of the local performers and also the expectation of the audience. 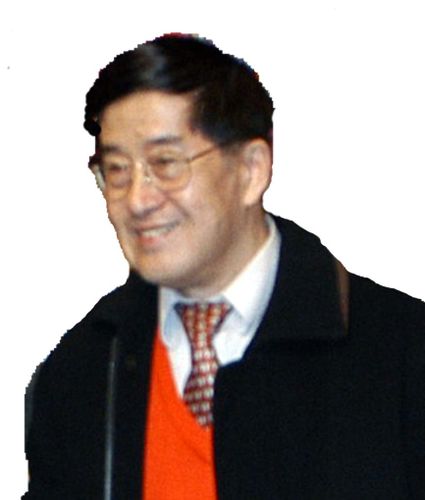