Ms. Li is a “national first-grade performer” and award-winning master of Beijing opera with over fifty years of extensive training and practice. In 1960, she was selected to join the elite Beijing Chinese Opera Academy. Upon graduating, she served as the main performer of the Beijing Opera Troupes of Shaanxi and Hunan provinces, starring in a number of classic productions. She was the producer of Zhang Fei Jing Xian, a 1986 award-winning TV drama on the life of a famous Beijing opera artist. In 1994, she organized a major concert festival to honor the late opera legend Mei Lanfang’s Centennial. She has been awarded the prestigious National TV Drama Arts Great Wall Award (1986), the Shaanxi Provincial Arts Festival Outstanding Performance Award (1992), and the Peony Award (1995). 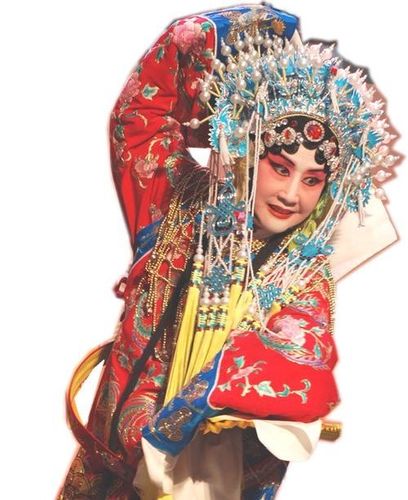 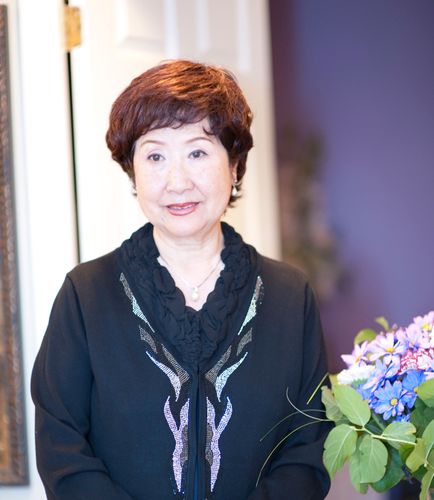