In 2001, Vera Ng completed the 3-Year Cantonese Opera Training Certificate Course jointly run by the Hong Kong Academy of Performing Arts and Chinese Artists Association of Hong Kong. During the training period, she participated in many Cantonese Opera performances as a male character. She moved to Vancouver in 2002 and joined Vancouver Cantonese Opera in 2006. Since then, she took part in various Cantonese Opera performances and promotion activities. She was also the instructor of the children’s training class. She returned to HK in 2009. She then actively took part in many Cantonese operas as a leading actor including the Flower Princess, Legend of the Purple Hairpin, The Gentlemen of Bin Leng, and the Reunion at the Moon Pavilion. She was invited to perform in Malaysia, Singapore, and Shenzhen. 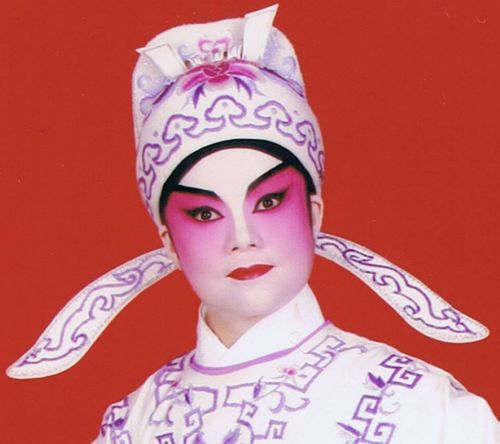