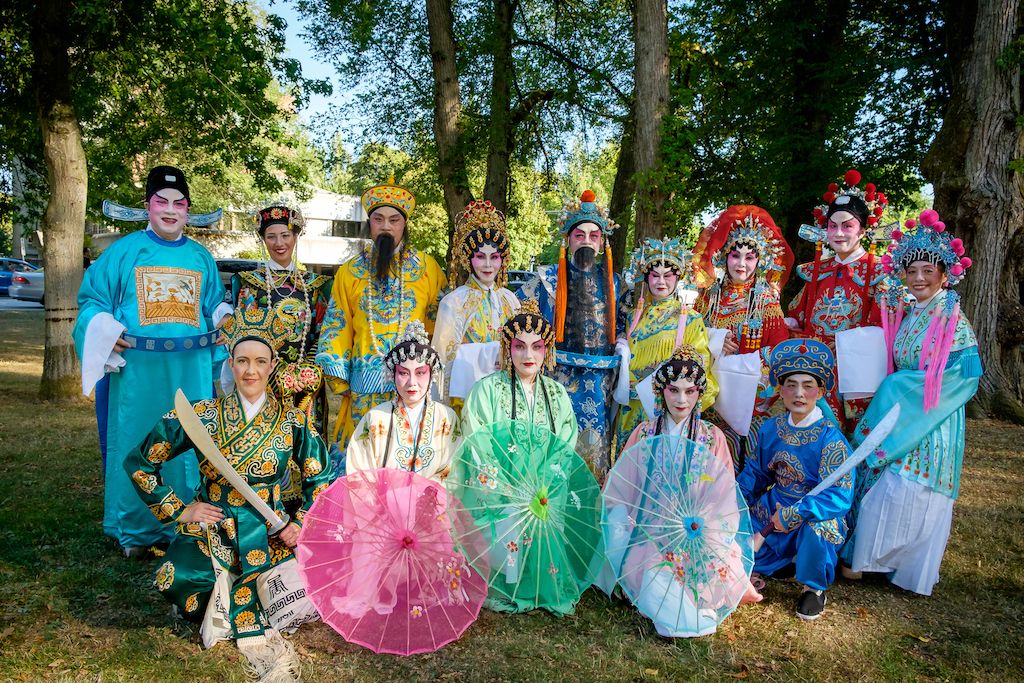 Starting from 2016 to 2019, the City of Richmond invited VCO to activate a “BambooTheatre” at the Richmond World Festival at the Minoru Park. The VCO Bamboo Theatre showcases a lineup of amazing artists from a myriad of ethnic cultures.

What is a Bamboo Theatre

Bamboo theatre is a very unique architectural building. It is a temporary built theatre made with bamboos. It has a front stage, backstage, and public area for the audience. The main structure is bamboo and large poles. It only appears in Guangdong Province the southern part of China and Hong Kong. The Cantonese Opera is always combined with entertainment for local people and religious purposes. The bamboo theatre usually stands in front of temples or ancestral halls. Cantonese opera is often performed during deities’ birthdays in the bamboo theatre to amuse devotees as well as deities. An altar, which serves as a VIP balcony for watching the performance, would be placed inside the bamboo theatre to accommodate the statues of deities. 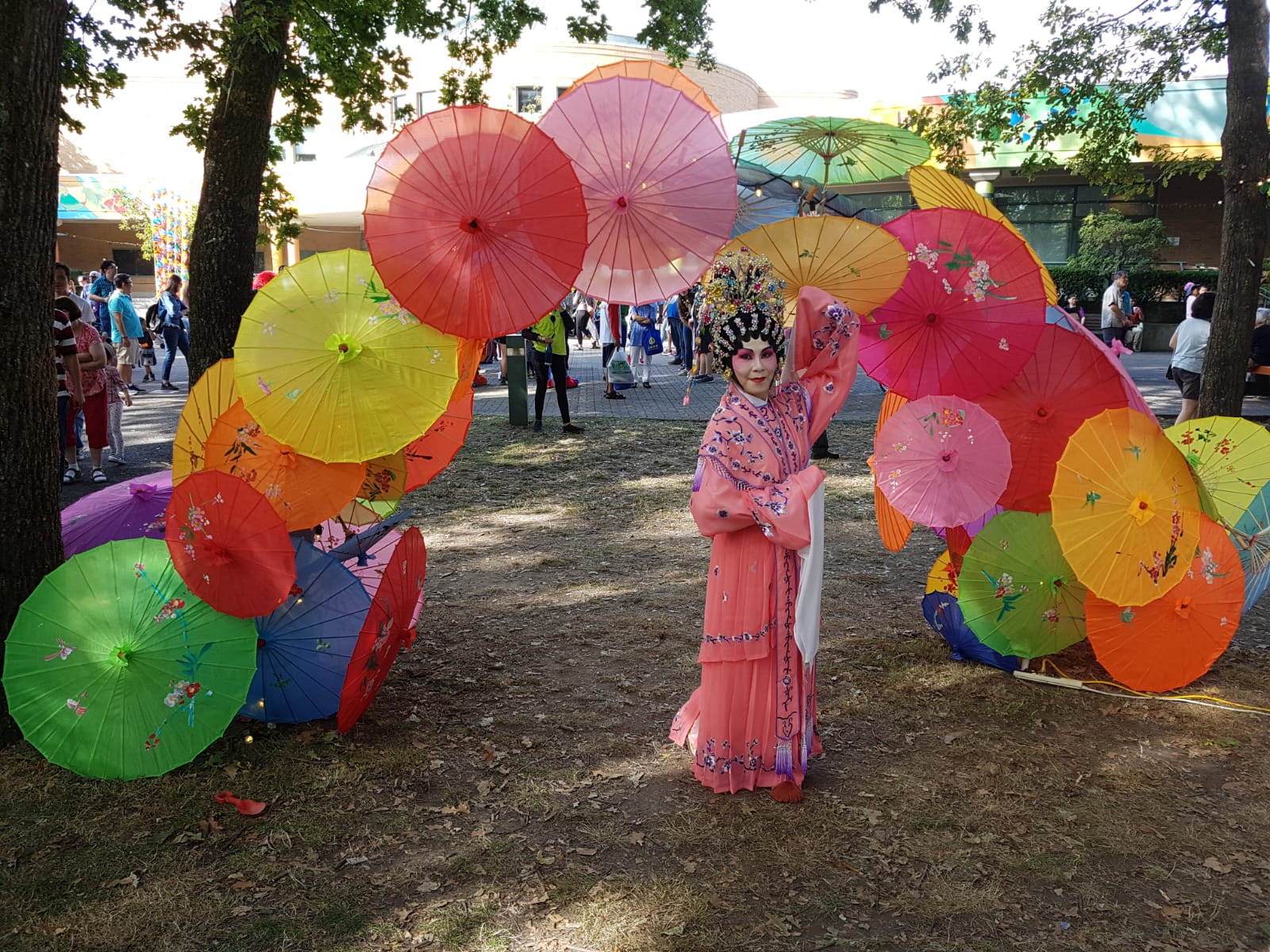 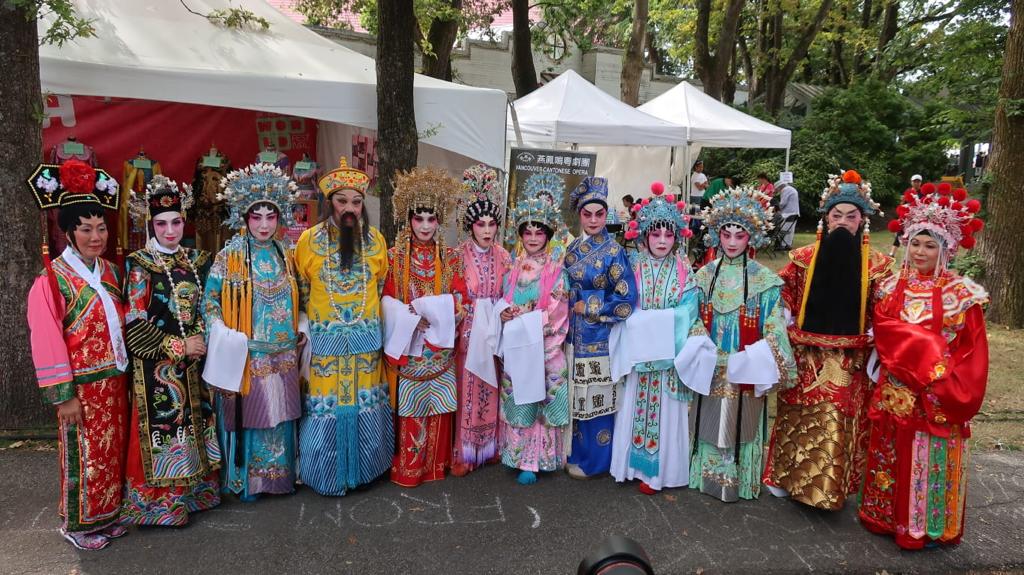 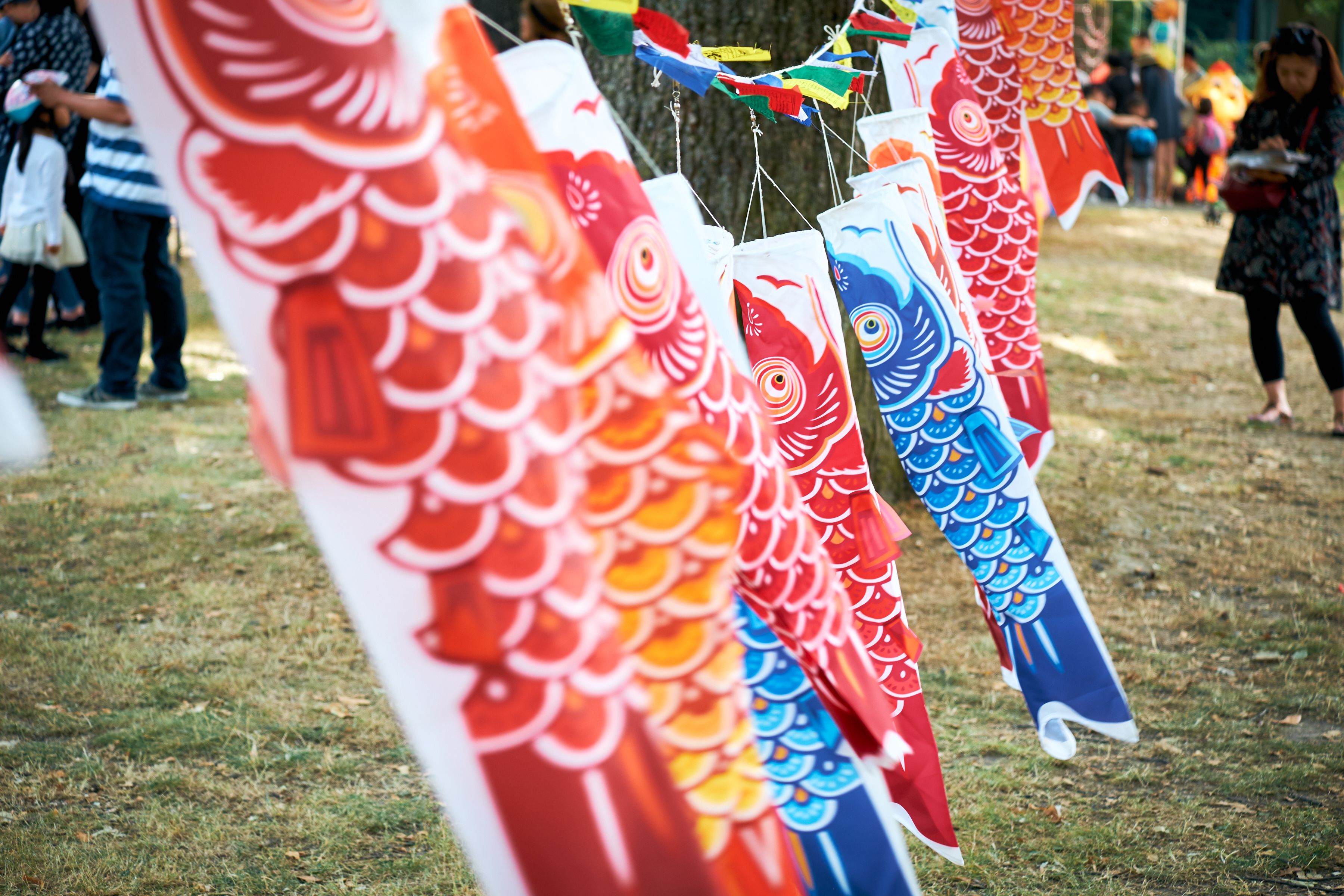 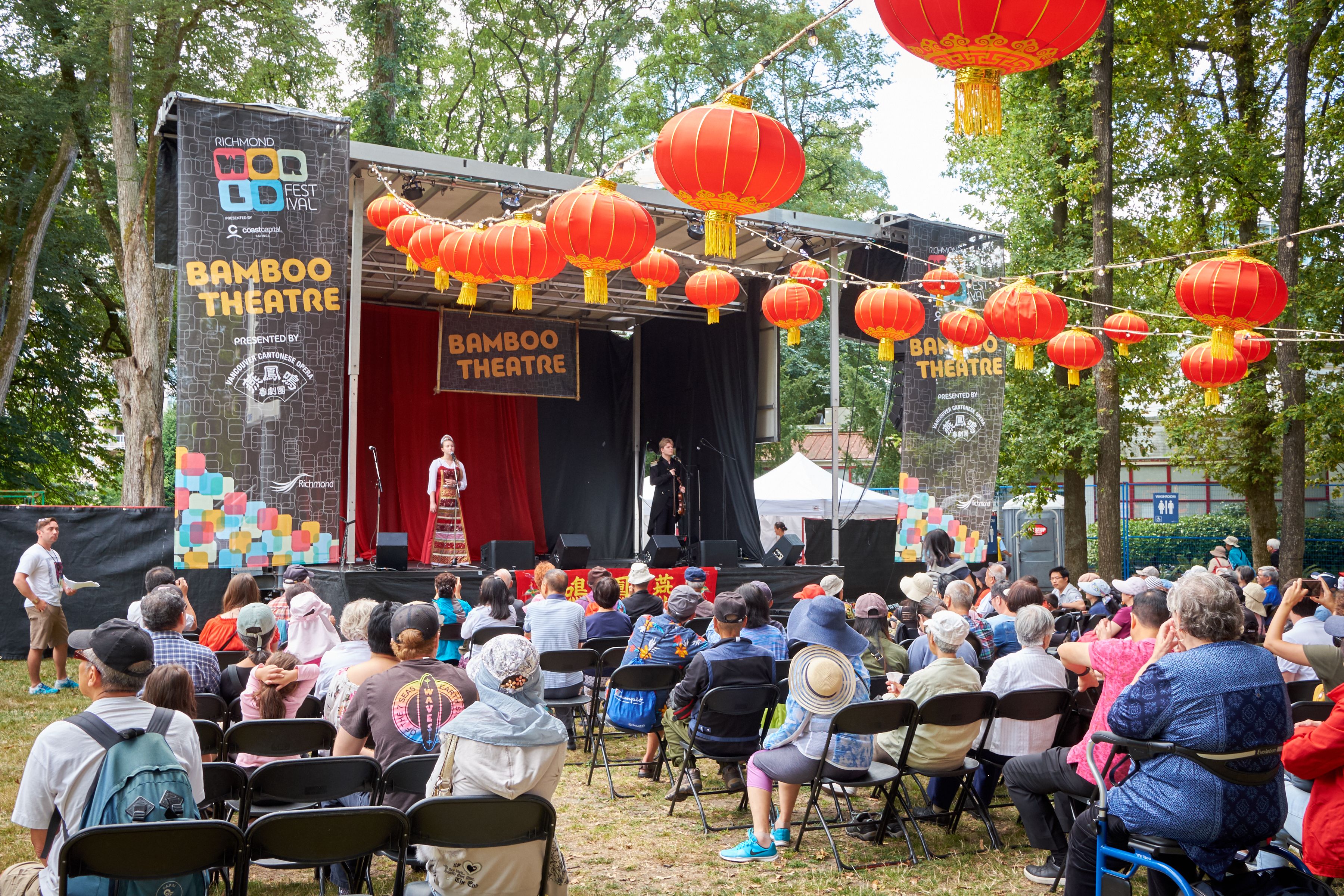 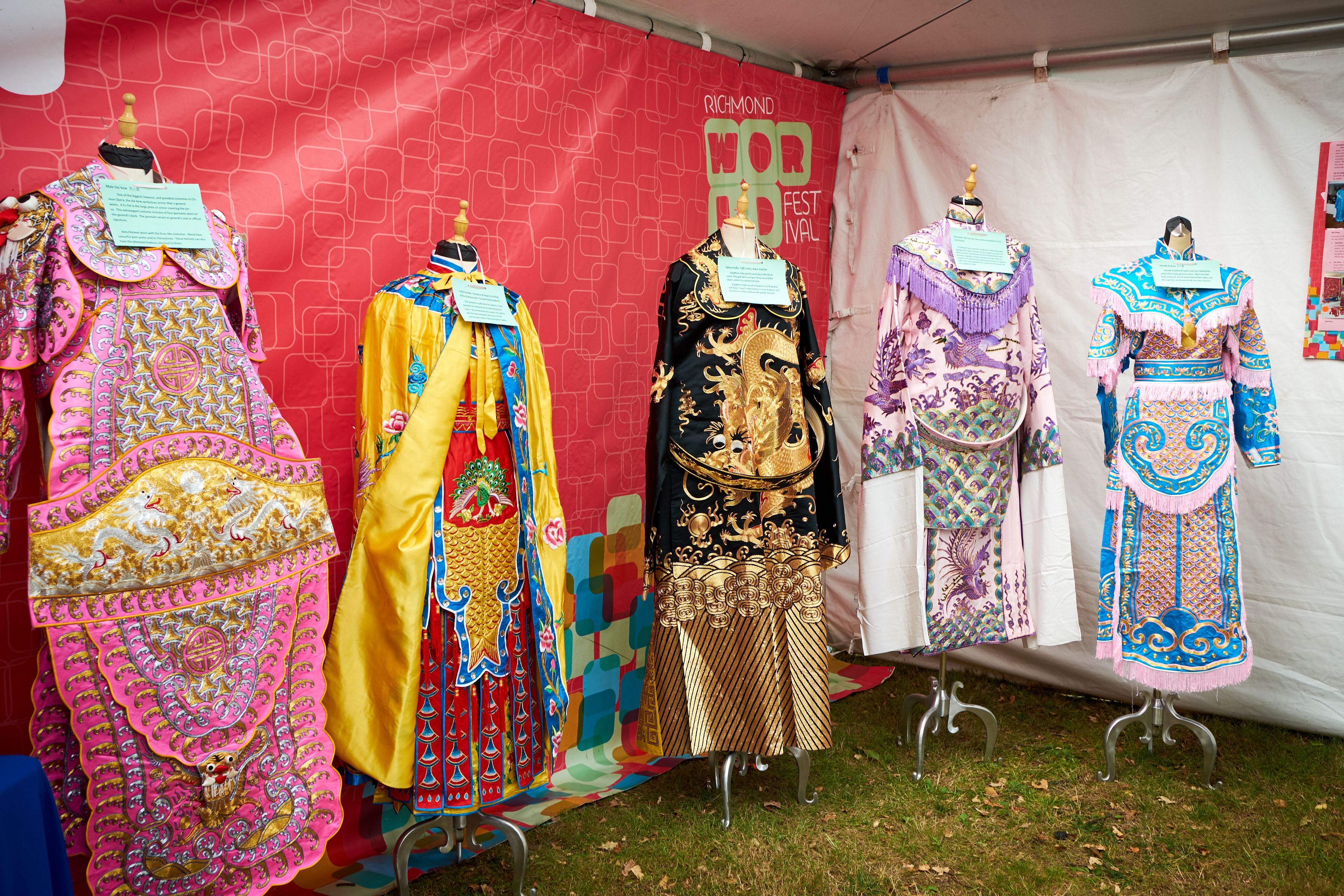 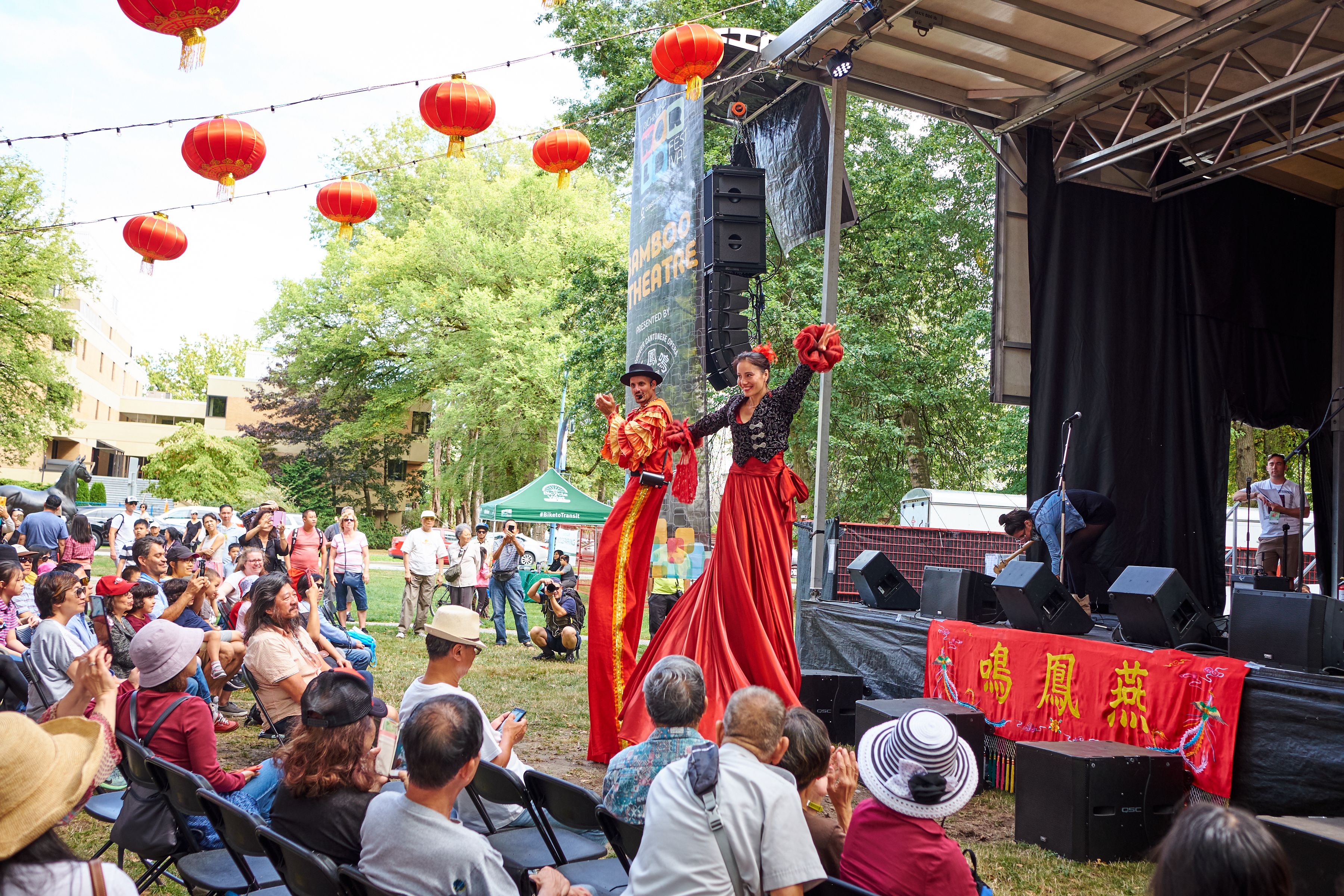 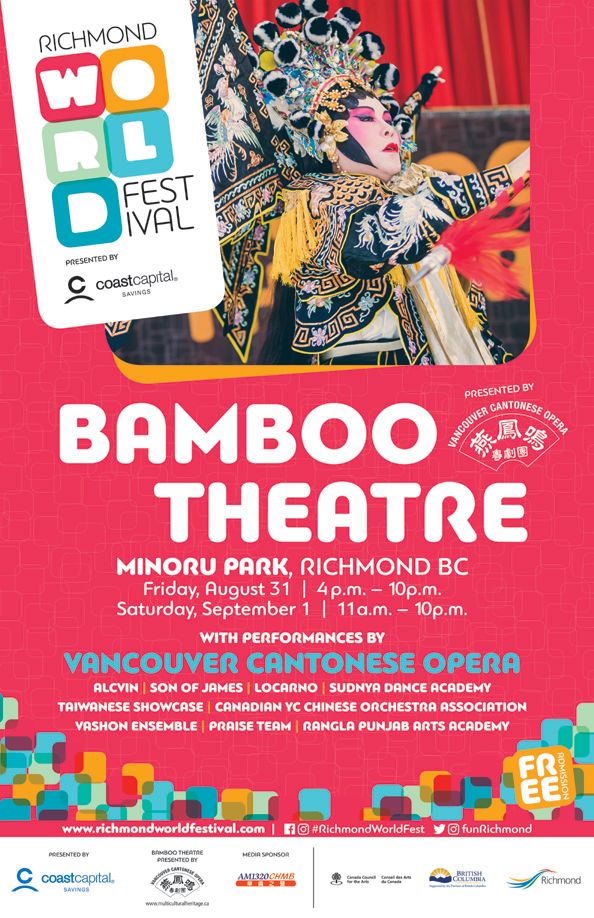 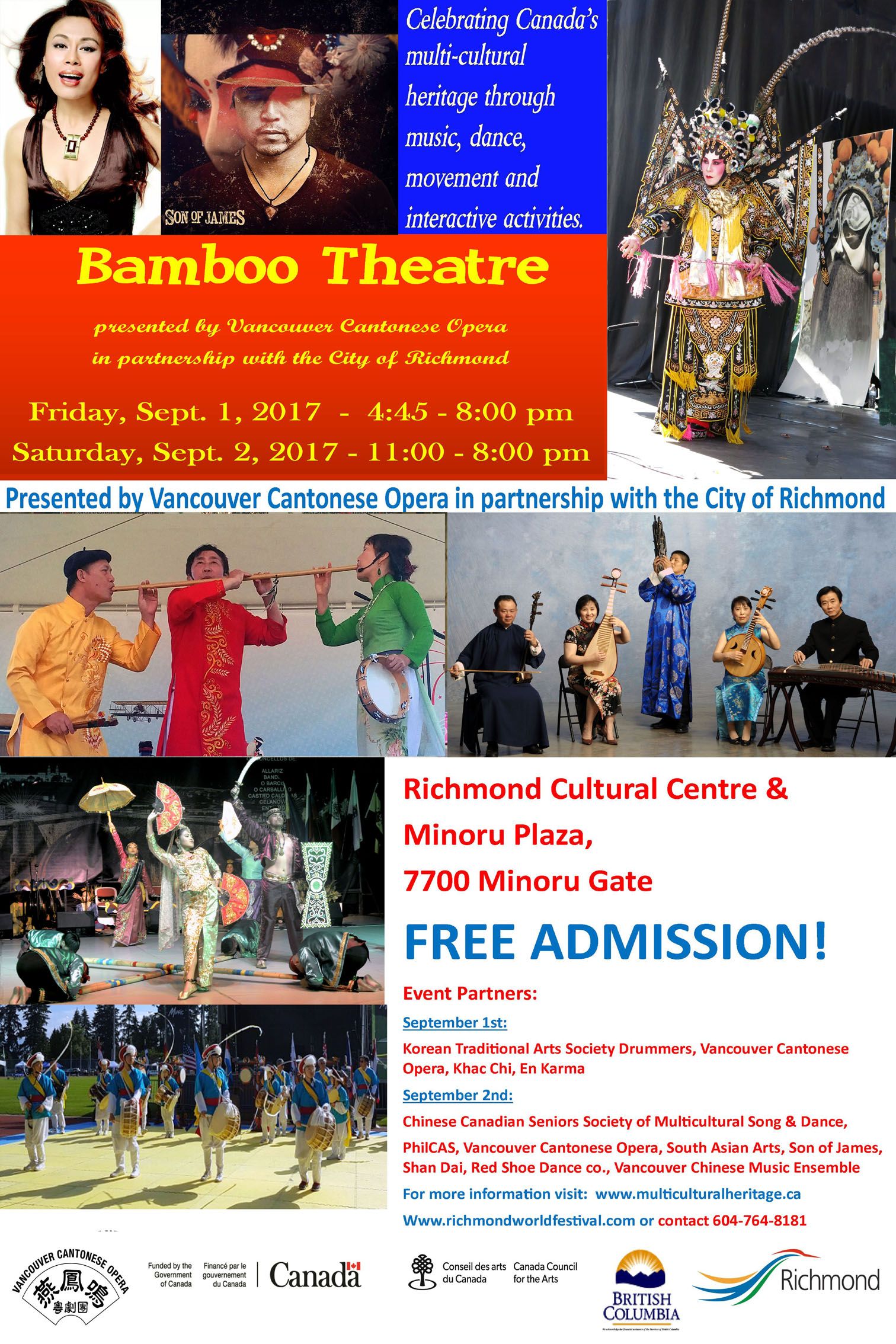 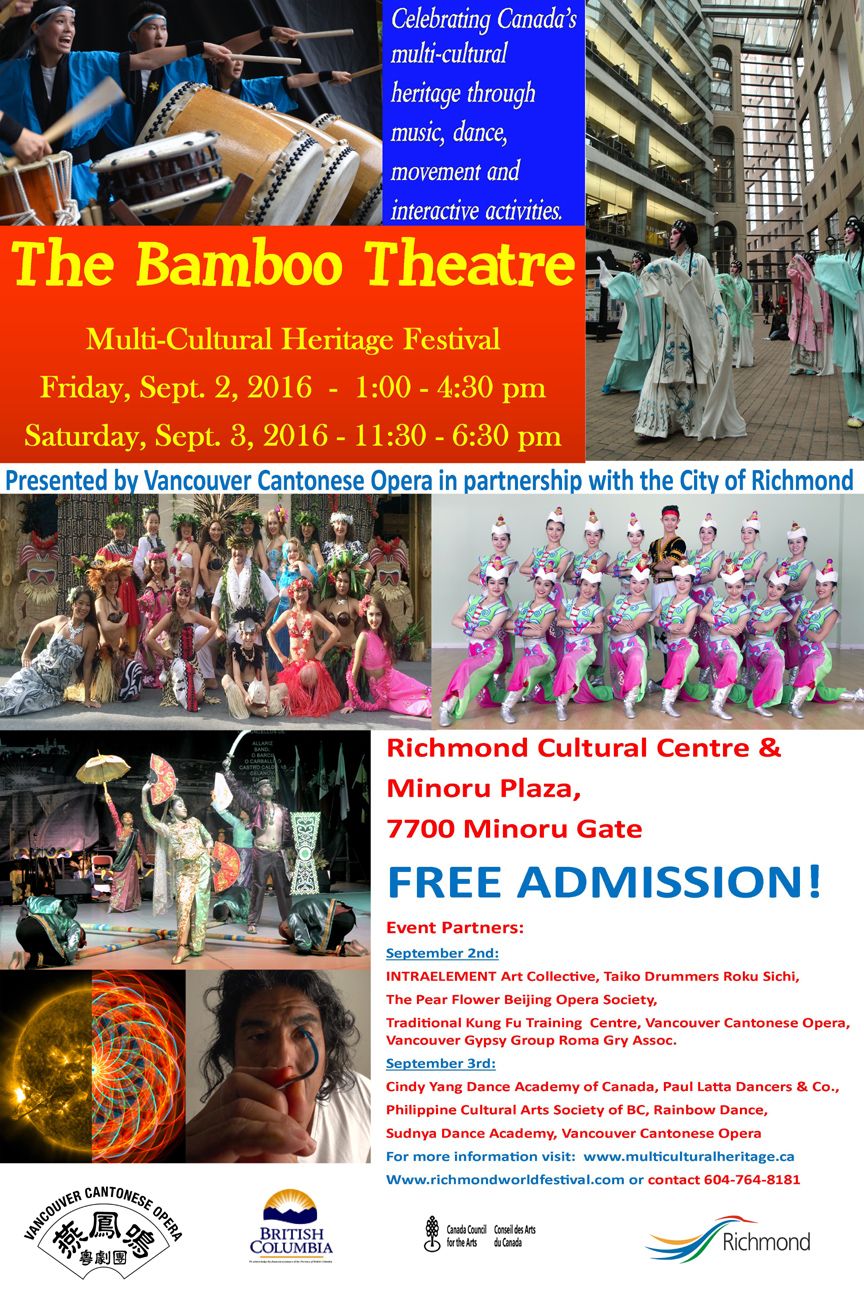 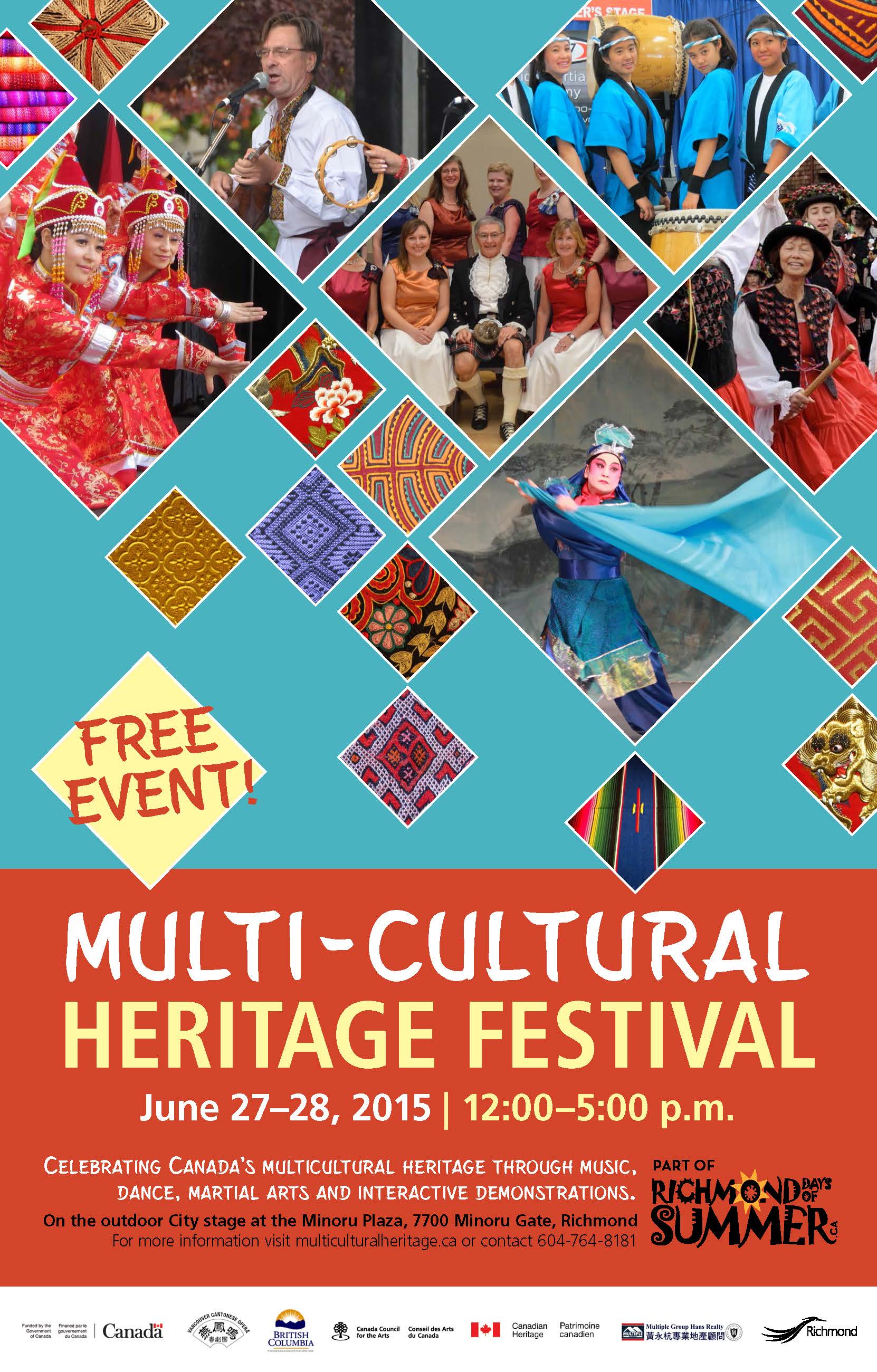 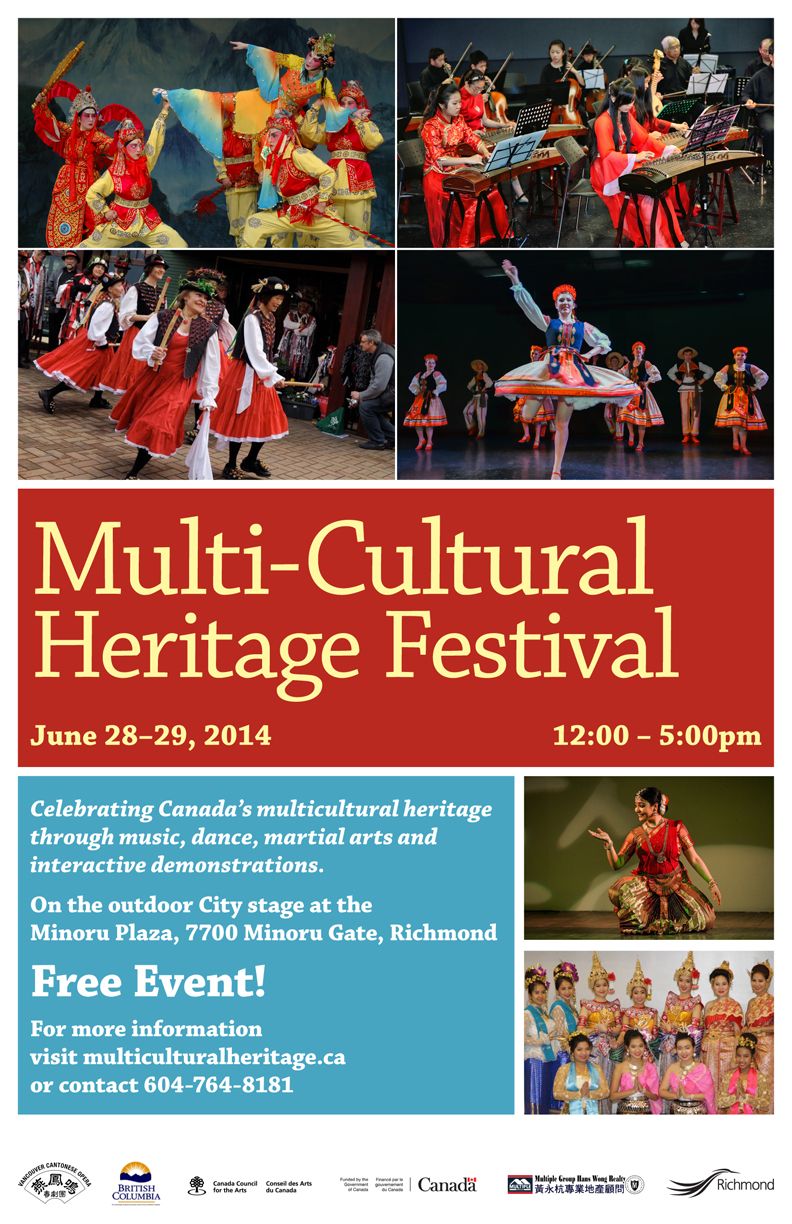 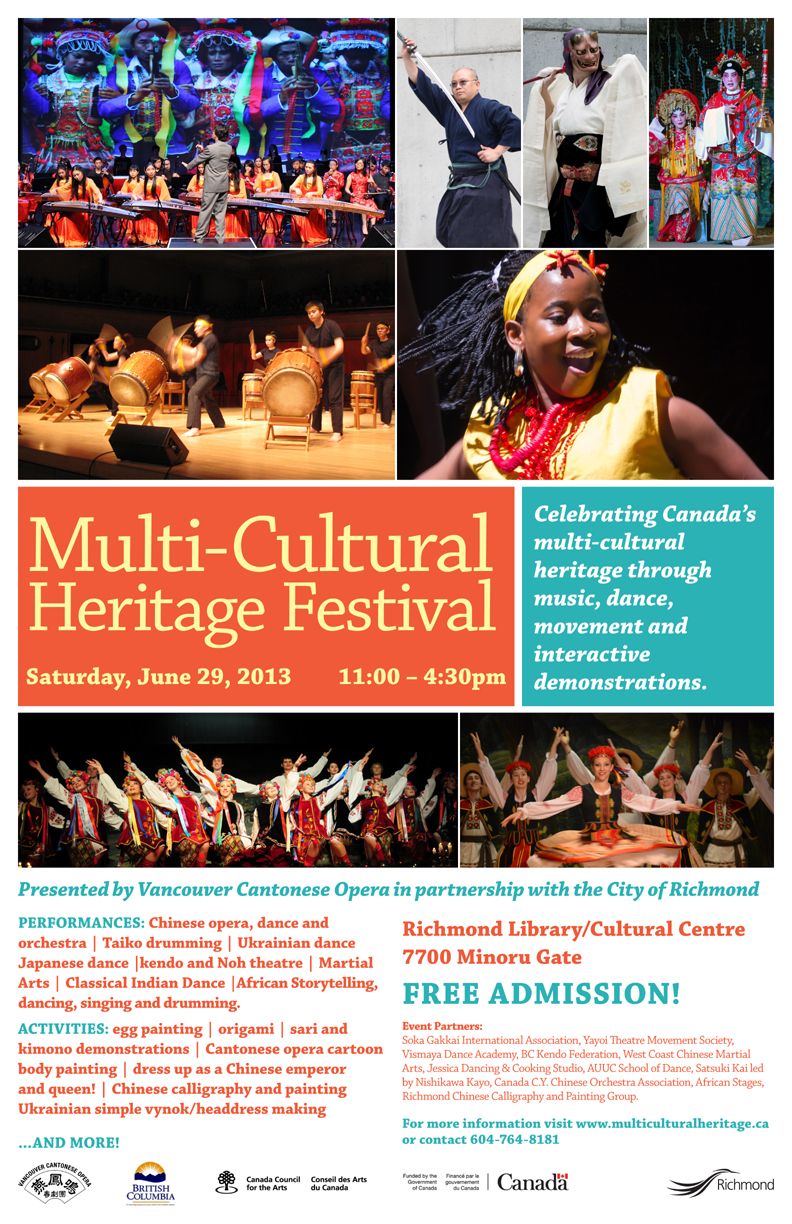 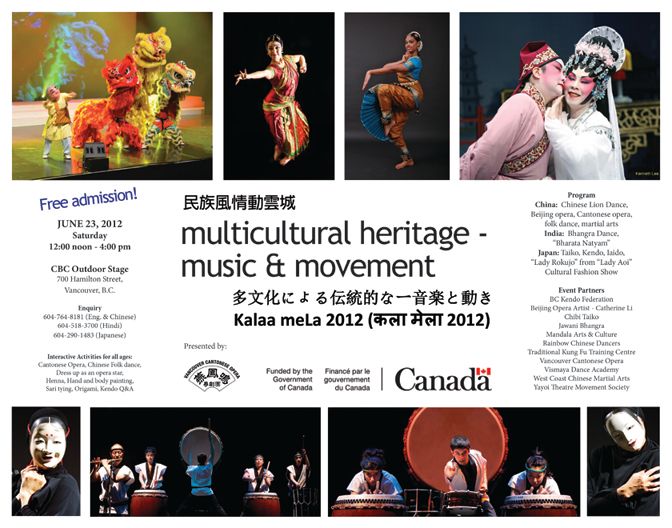