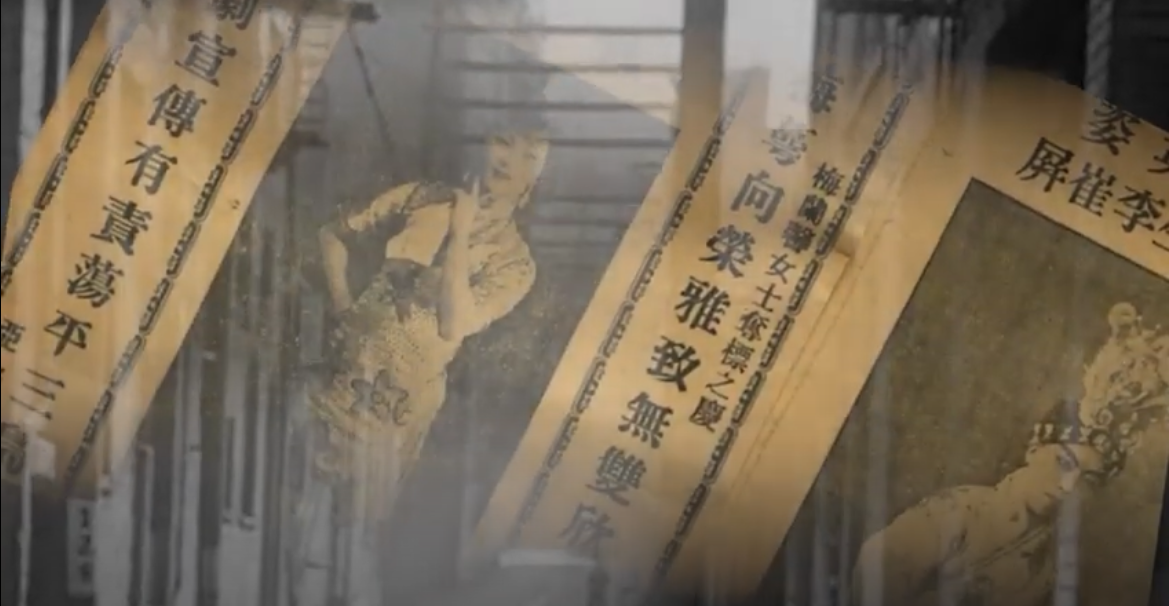 The documentary follows the production of a fusion opera "The Prop Master’s Dream" from beginning to end, sharing the true-life story of Wah-Kwan Gwan (1929-2000) a Cantonese Opera performer with a Chinese Father and an indigenous mother. Wah-Kwan’s father took him back to China leaving behind his indigenous wife and daughter. Wah-Kwan was raised in Guangdong, China. When Wah-Kwan returned to Vancouver as an adult, with his indigenous features, spoke no English, only Taishan Chinese dialect. Wah-Kwan worked many menial jobs. He who never learned much English led a humble lifestyle and lived out his days as a bachelor in a rooming house on East Hastings Street. 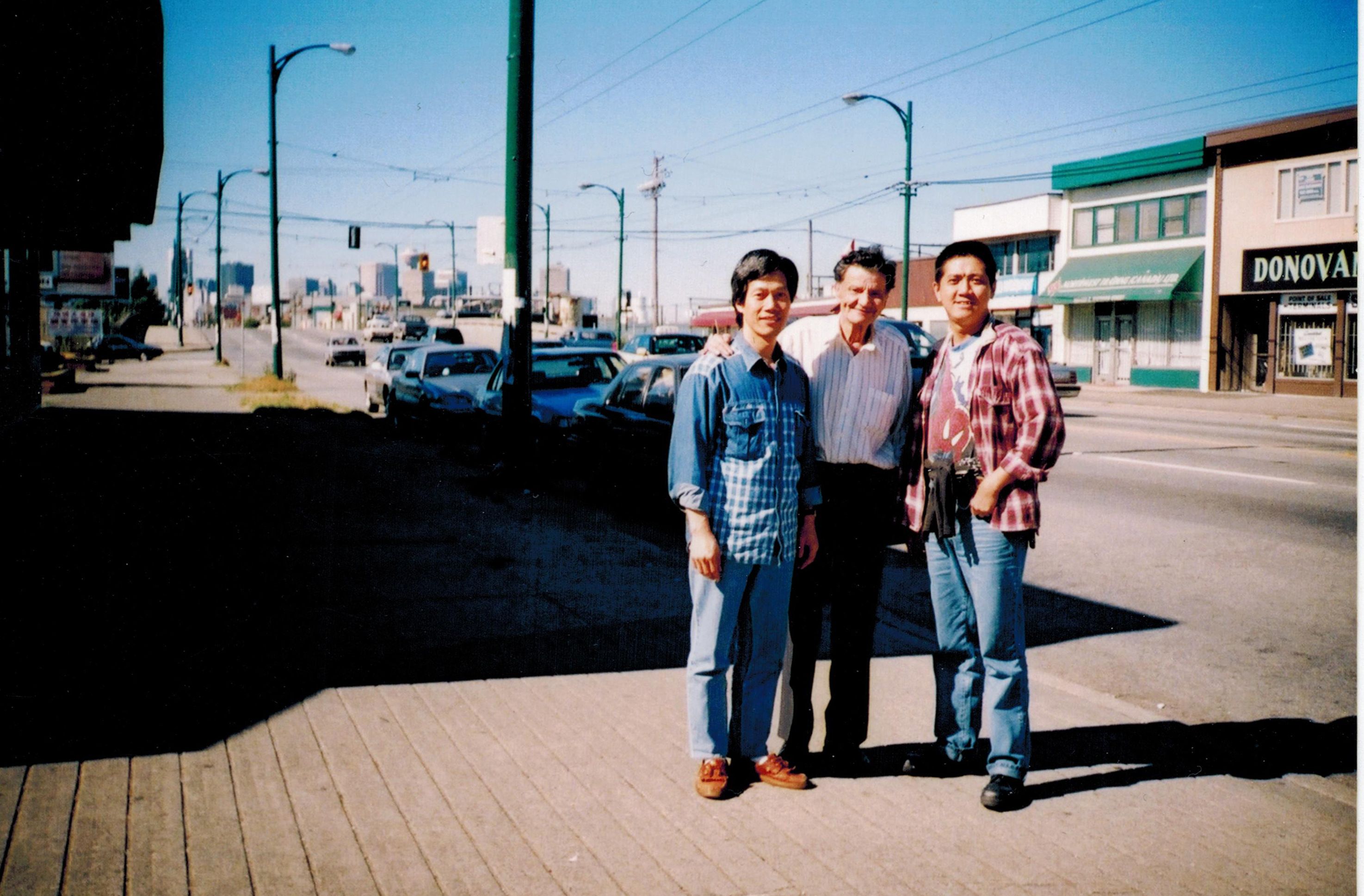 Although never publicly recognized in his lifetime, Wah-Kwan’s prop-making talents earned him a legendary status in the Vancouver Chinatown Cantonese opera community that embraced him. WahKwan led a remarkable life and his memory deserves to be preserved, honored, and celebrated. 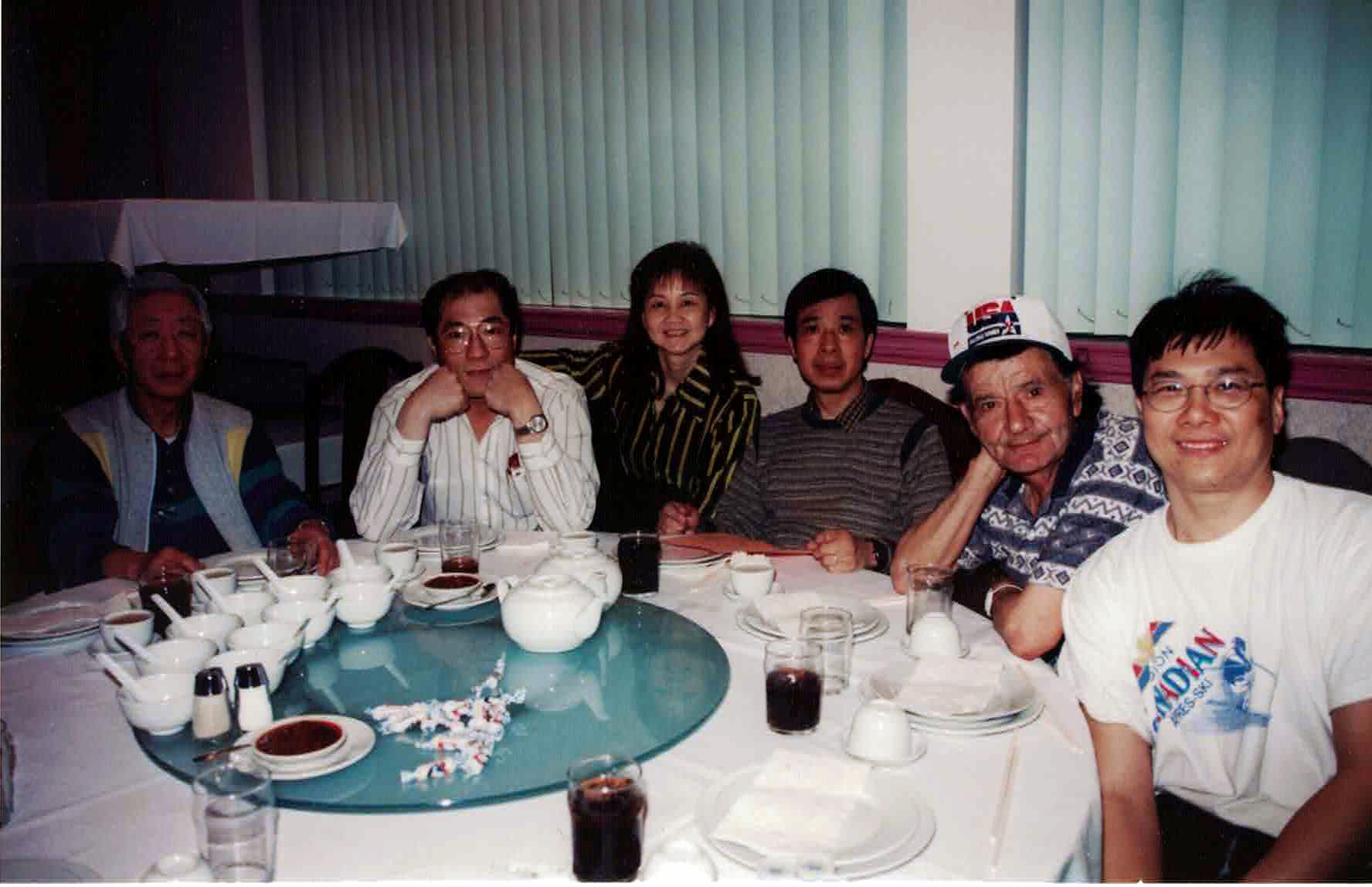 “The Making of the Prop Master's Dream” follows Rosa Cheng's journey as she leads the production of the fusion opera from beginning to end. Rosa Cheng, a trailblazing Cantonese Opera performer and the Artist Director of VCO, will bring together a diverse team of artists, artistic and cultural advisors to explore Chinese-Indigenous relations, the rise and fall of a gentrifying Chinatown, and Wah-Kwan’s extraordinary life as he traversed continents and cultures.

A bilingual Cantonese and English production that explores Chinese-Indigenous relations in B.C. history. It will also focus on Cantonese Opera in North America and provide an insider’s perspective on a diasporic art form that has long been the cultural heartbeat of Chinatowns everywhere. 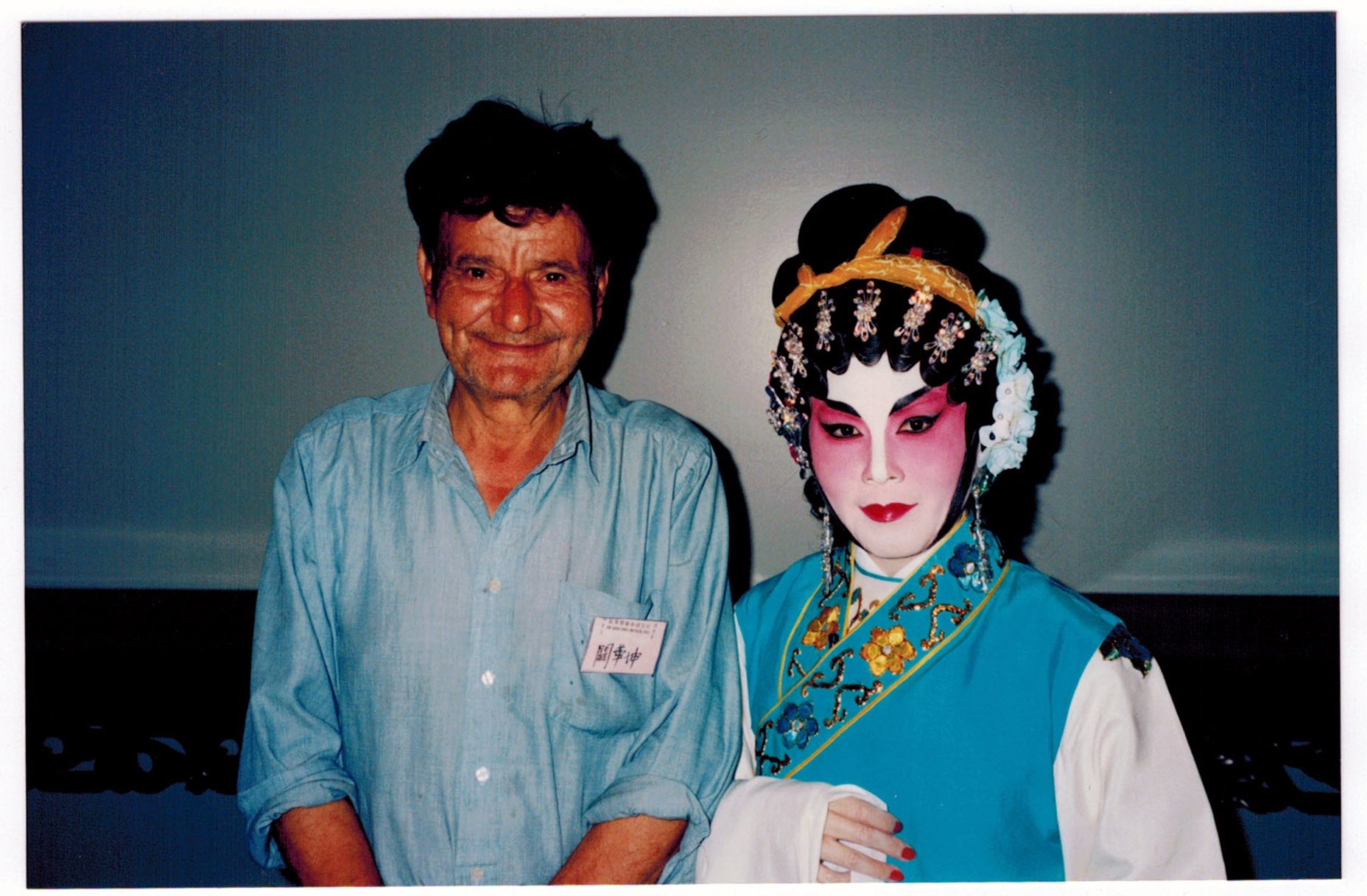 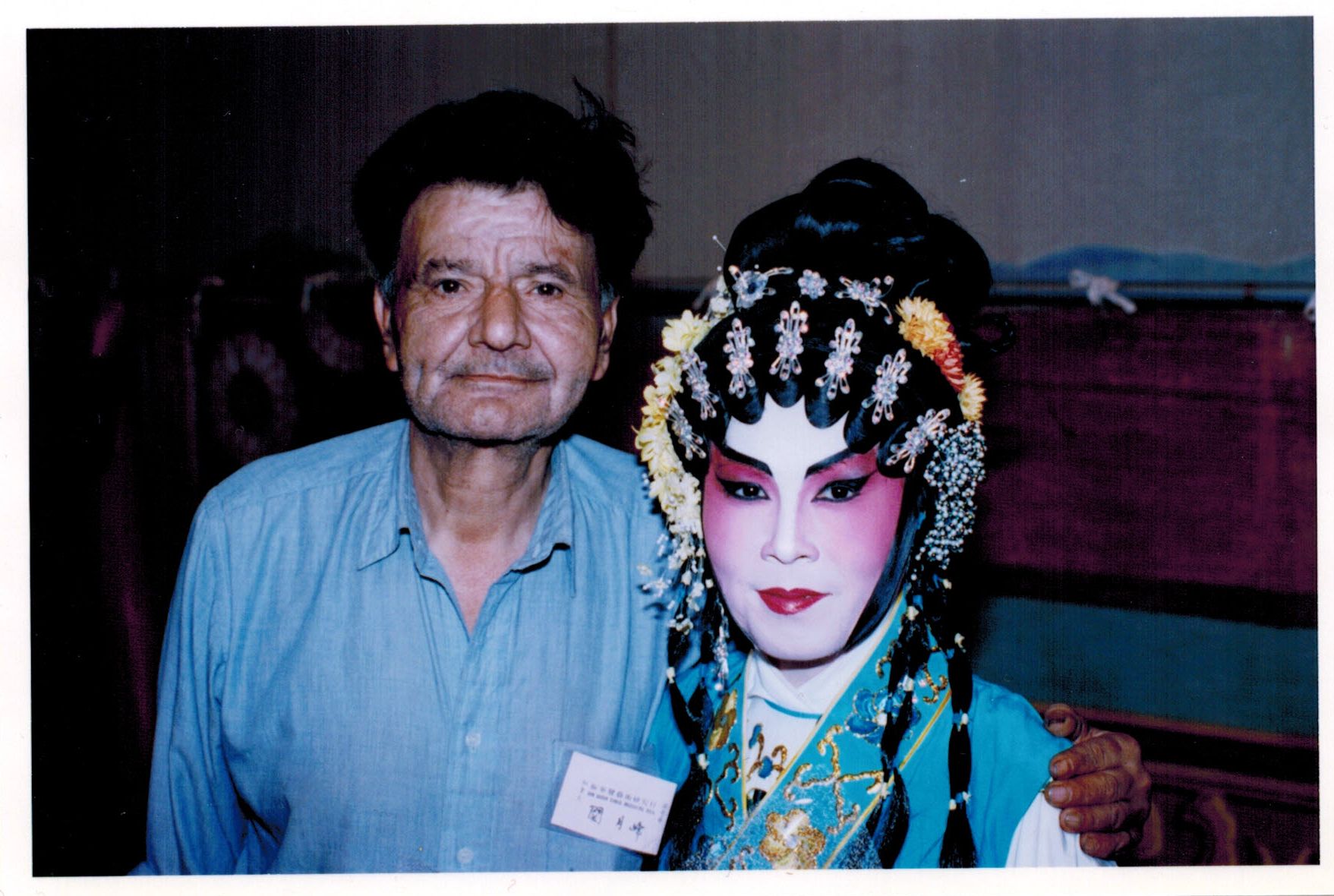 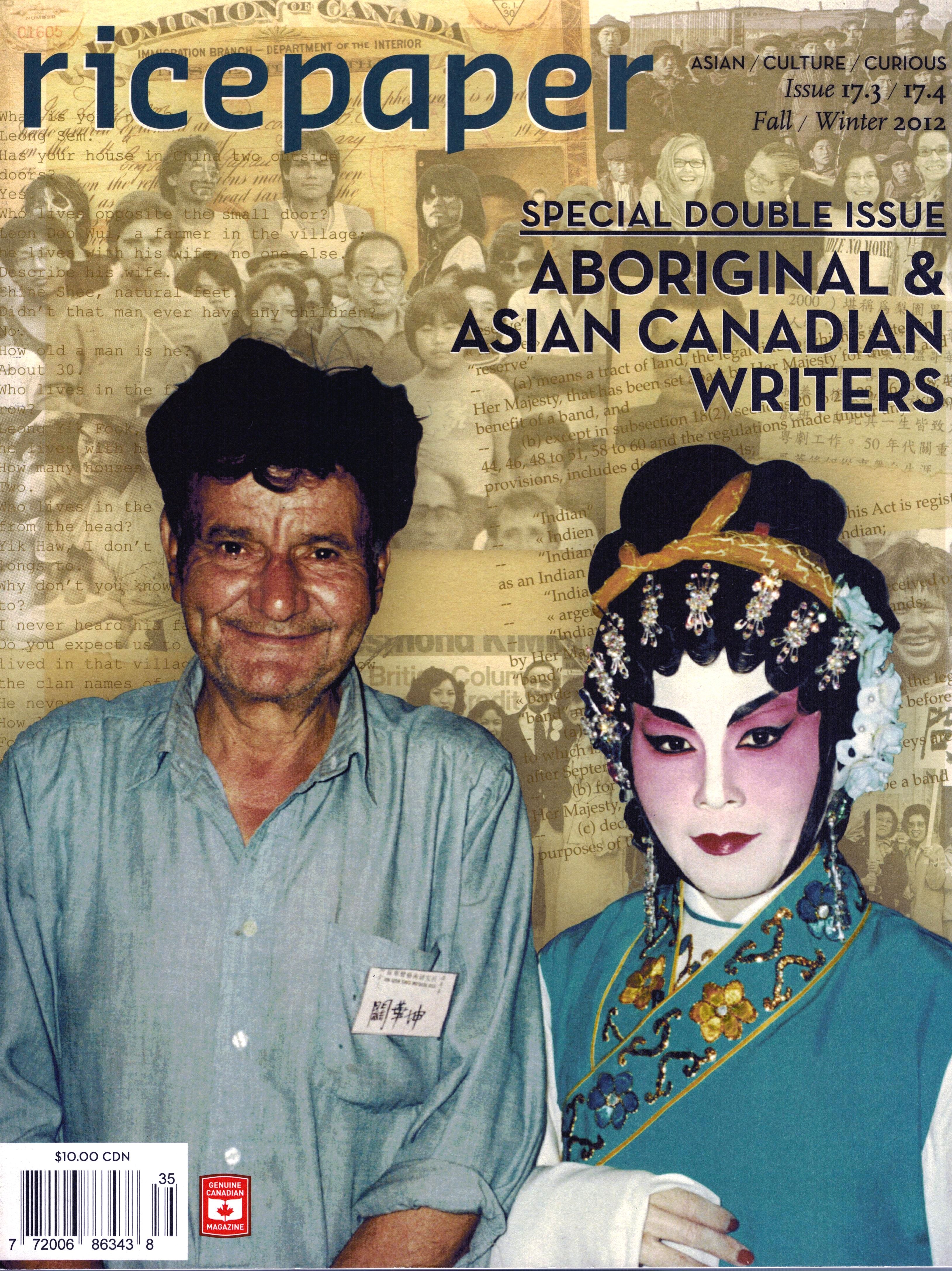 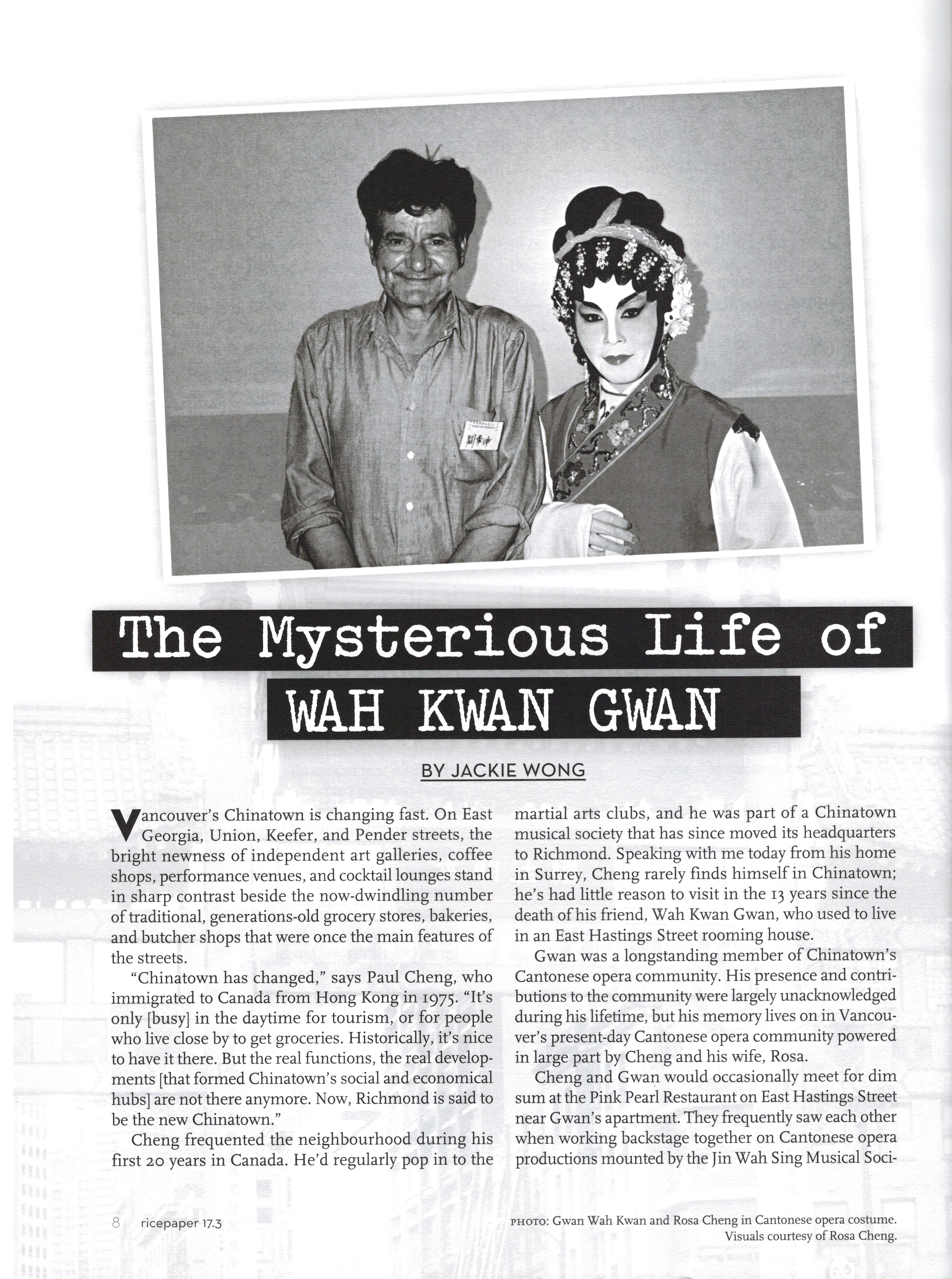 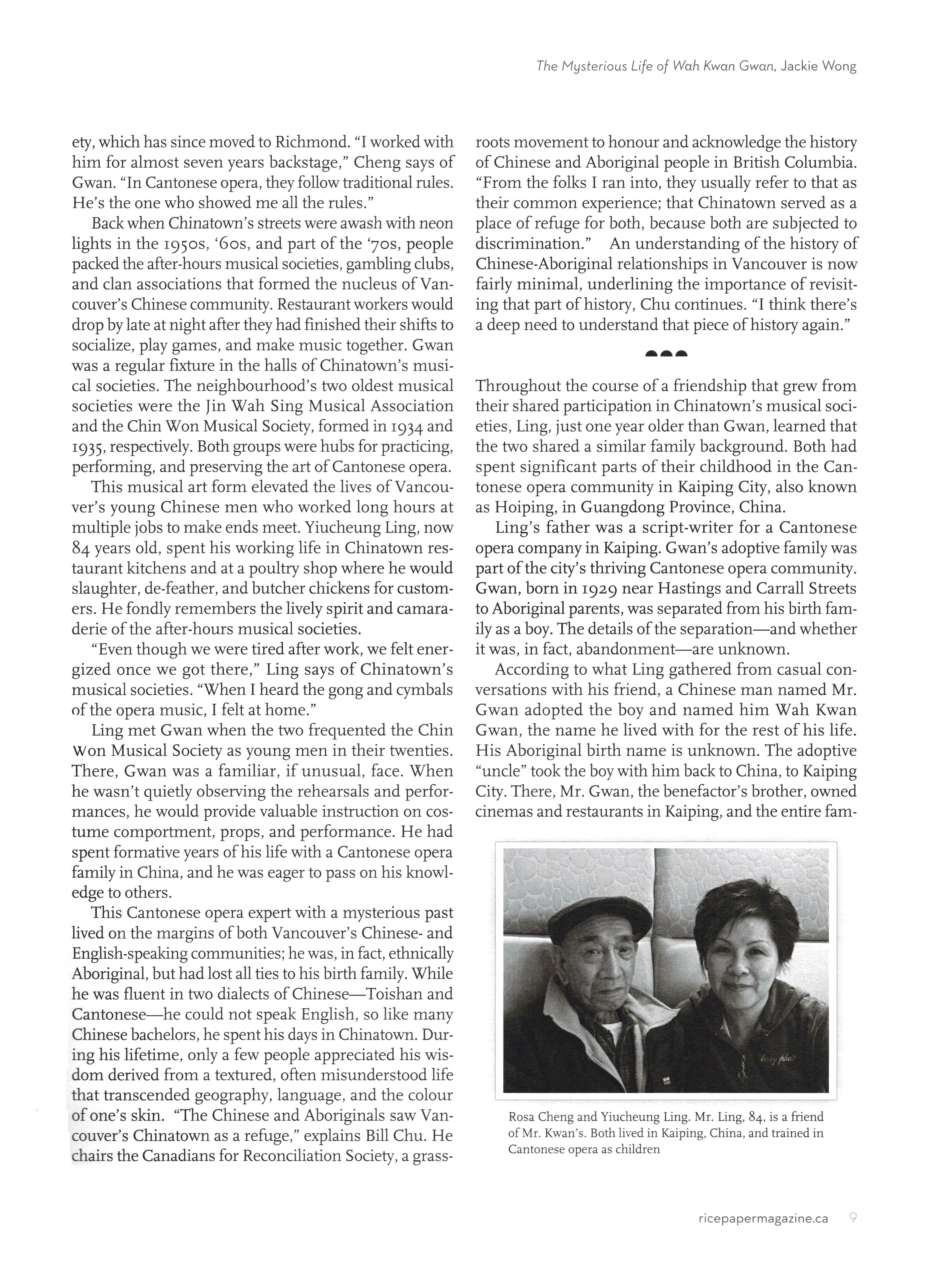 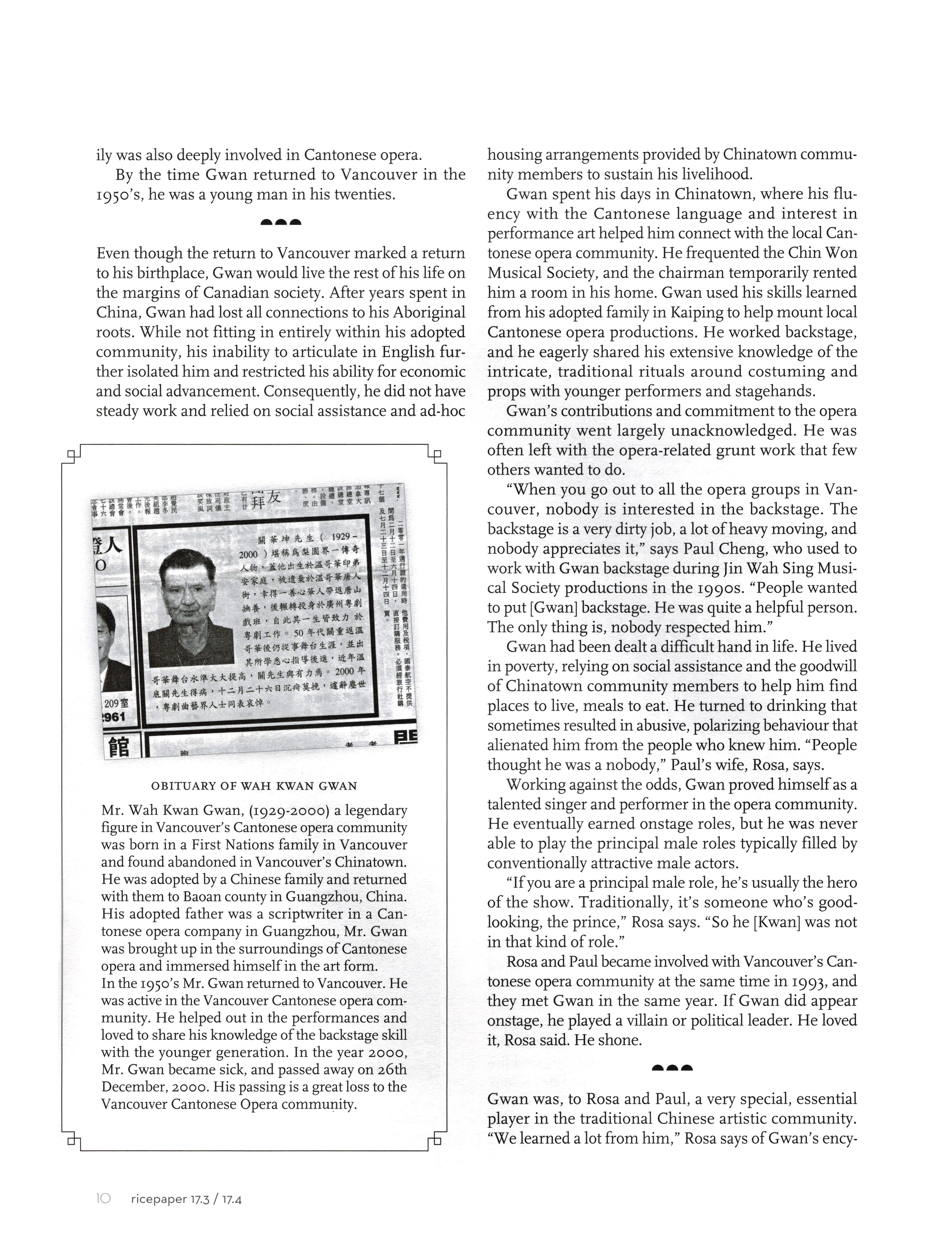 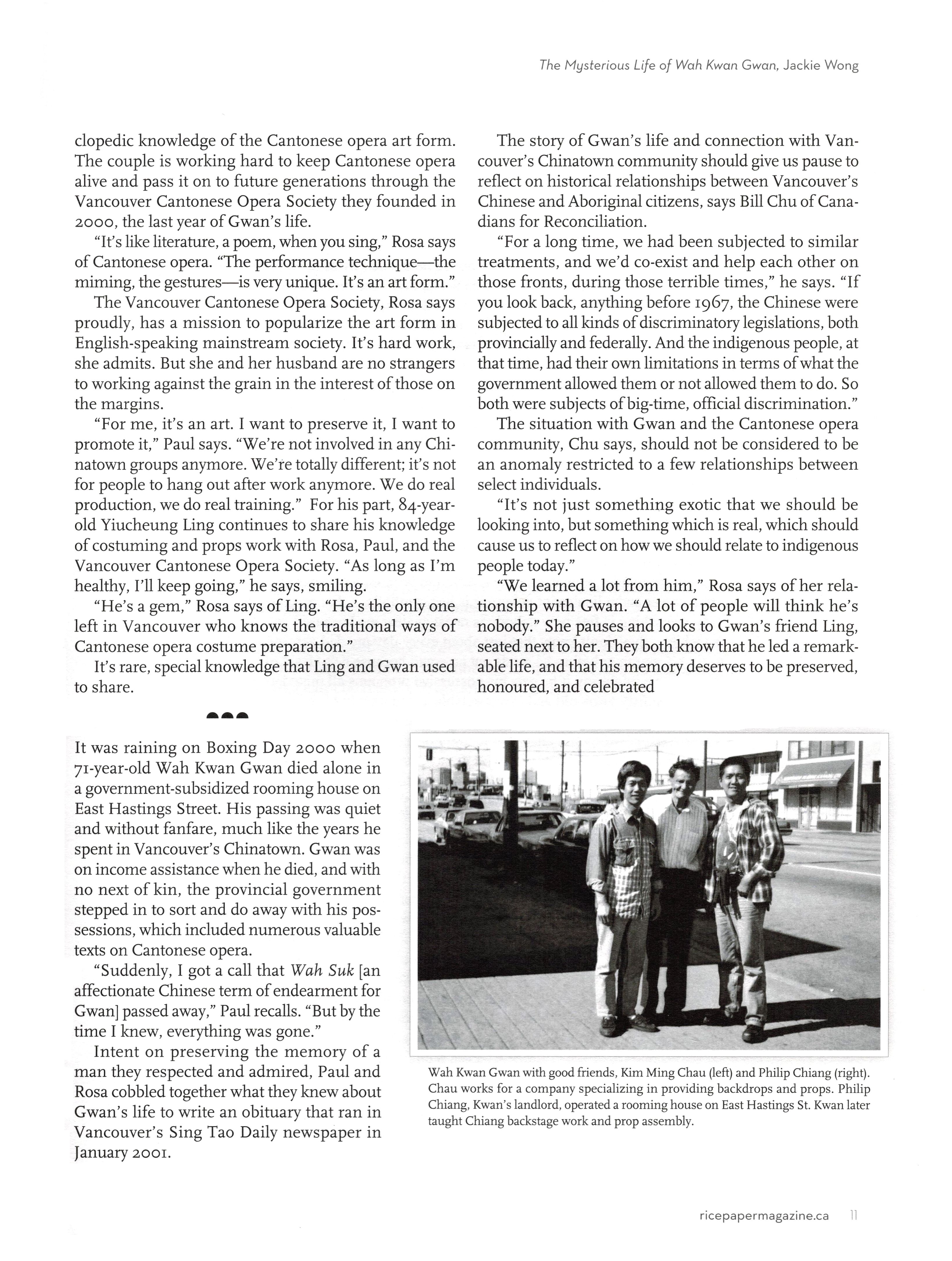 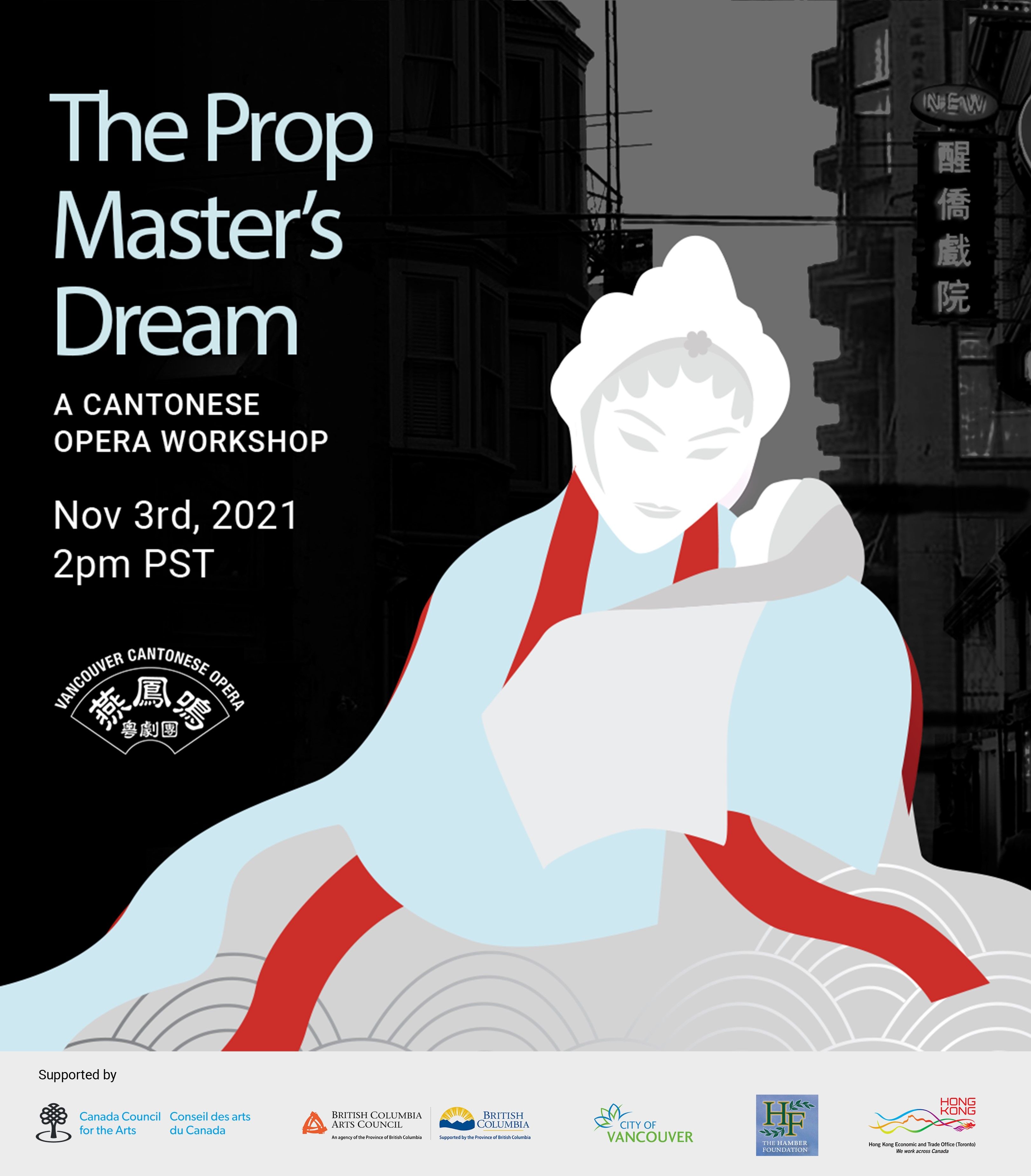 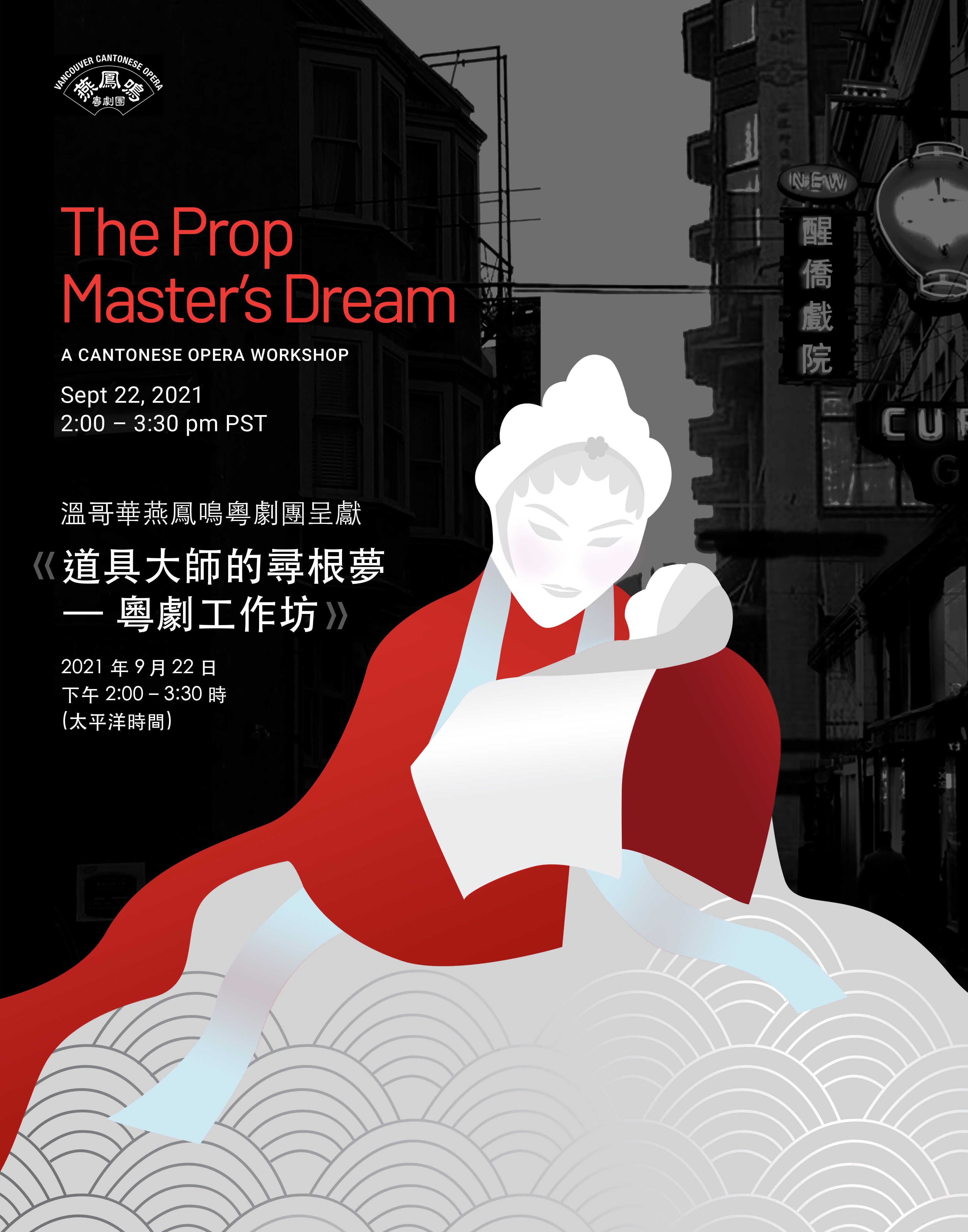