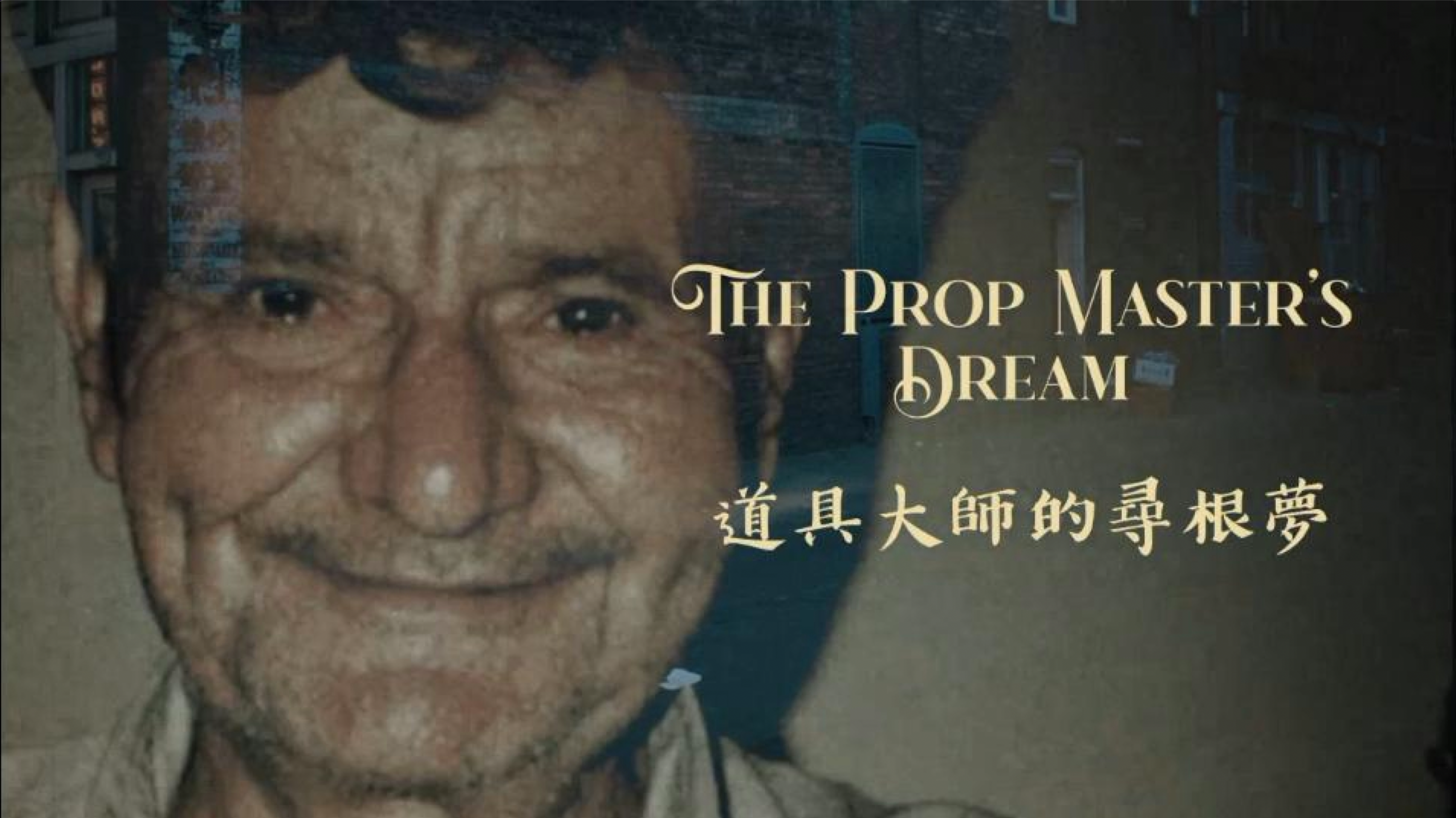 The Prop Master's Dream Premiere is scheduled on November 5th, 2022 (Saturday) at the Annex Theatre in downtown Vancouver.

"The Prop Master's Dream" is an innovative and experimental fusion opera. The goal is to raise awareness of the historical racial discrimination against Canadian Chinese and the Indigenous people. It is essential to effectively work toward the elimination of racial discrimination and inequality. Changing attitude and understanding is the key.

The Prop Master’s Dream is a fictional story inspired by the true-life story of Mr. Wah-Kwan Gwan (1929-2000), a legendary figure in Vancouver’s Cantonese opera community. Wah-Kwan was born to a Chinese father and an Indigenous mother. His father returned to China with Wah-Kwan when he was 1 year old. Wah Kwan’s father left behind his Indigenous wife and daughter. Wah-Kwan was raised in Kaiping, China, and was trained as a Cantonese opera artist and a prop maker. When he became an adult, he returned to Vancouver looking for his birth mother.

Wah-Kwan’s story is about cultural transformation and it takes us across the oceans between Canada and China. When he returned to his homeland, Vancouver, he faced many challenges of racism and labour exploitation. Eventually, he found his solace and connection in the Cantonese opera societies in Chinatown. For Wah Kwan, the art of prop making became a vital form of self-expression and connecting with the community.

This is a unique story of two cultures, the Chinese Canadian and the Indigenous people. It is a story of displacement, resilience, and the intercultural memories of Vancouver’s Chinatown. The opera will bring together diverse performers and musicians to share the extraordinary true-life story of Wah-Kwan Gwan. "The Prop Master’s Dream" is a bilingual Chinese-English production.

The musical composition of this opera reflects the difference between the two cultures, so we decided to go outside the box of traditional Cantonese Opera. In this new opera, we will weave together Cantonese opera singing with Indigenous singing, drumming, and Jazz musical traditions.